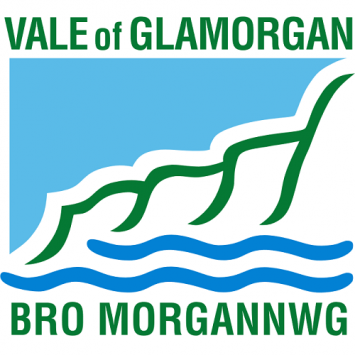 The two new mixed-sex secondary schools for Barry are set to be named Pencoedtre High School and Whitmore High School.

The names were chosen by pupils at the current Barry and Bryn Hafren Comprehensive Schools who will be transferring into the new schools in September as well as future pupils from the feeder primary schools.

Cllr Bob Penrose, Cabinet Member for Learning and Skills, said: “It is important that the names give the new schools their own identity, a connection with the local area, and most importantly foster an immediate sense of recognition with pupils. That is why on Monday I will be recommending that we approve the choice of two excellent names that were developed and approved by pupils themselves. Those same pupils are now working on developing new school logos and uniform policies, with support from council and school staff.”

Student cluster groups for the Port Road Site, soon to be Whitmore High School, and the Merthyr Dyfan Road Site, which will become Pencoedtre High School, met with local historian and St Cyres Comprehensive School headteacher Dr Jonathan Hicks to develop ideas for names in November 2017. At the sessions the groups discussed the history of the school sites and surrounding areas, as well as Barry and the Vale as a whole, before taking part in workshops to develop potential names. Following these sessions a shortlist of names was presented to all pupils and staff and feedback on these then reported to the two governing bodies for consideration.

Dr Vince Browne, Executive Headteacher for the two new schools, said: “The pupils have chosen names that really highlight the ambition we all share for the new schools to be at the centre of their communities.

“Pencoedtre High School refers to area that the school is built on, where a large number of its pupils live. Pencoedtre Wood is also one of the largest areas of woodland in Barry and a Site of Special Scientific Interest so there is also a strong link with the natural environment that makes the Vale unique.”

“Whitmore High School makes a clear connection between the school and one of the most iconic features of Barry, particularly the western parts of the town that it will serve. Whitmore Bay means many things to many people but all of these are positive and the name will ensure positivity is one of the first emotions the new school’s name will evoke.”

With the names now set to be agreed sessions will begin to develop ideas for school logos, branding and uniform.