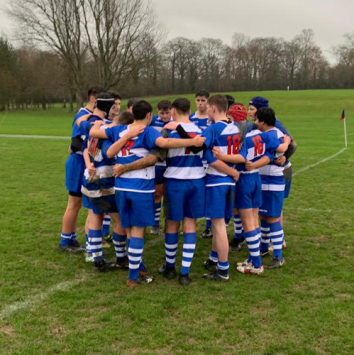 Wednesday 5th December saw Whitmore High School establishing another tradition, a trip for the Senior Rugby team to play against Millfield.
Millfield is a fee paying school situated in rural southwest of England, near the historic town of Glastonbury. Millfield has an international reputation for sport and its success with dyslexic pupils, but it also achieves excellence in many other areas, not least music and the arts. Successful Prep School Old Millfieldians include ex-rugby international Matt Perry and from the current era former England Rugby Captain Chris Robshaw. Successful Old Millfieldians from the Senior School include former British Lions and Wales rugby captain Gareth Edwards, as well as England Rugby players Jonathan Joseph and Mako Vunipola and Ireland Rugby International Rhys Ruddock.
So a tradition to play against a school of this calibre could be a challenge for Whitmore. However, the young men rose to the challenge . . .
Fin O’Donavan (Year 9) said “this was a great opportunity to play rugby in a great sporting school with such an esteemed record. We played the game and we won 44-7. We played their B team, but this didn’t matter to us”
Team captain, Harper Chamberlain (Year 10) in a recent interview was delighted to say “As captain of WHS first rugby team, it has been a privilege to lead this team in our success at Millfield. The boys were thrilled with the victory. The atmosphere was ecstatic. WHS played as a team with a spirit which could not be broken either emotionally or physically; they were destroyed! We are really looking forward to our next game”.
Well done WHS Rugby team. 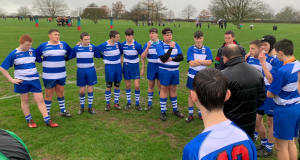 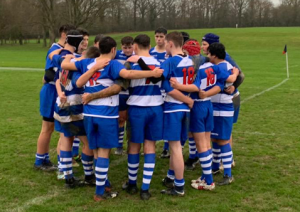 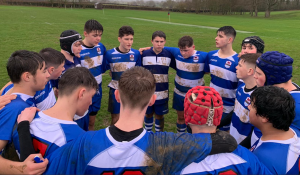