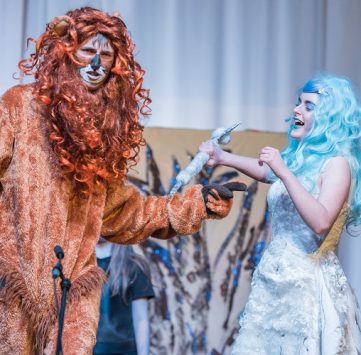 Students at Whitmore High School took to the stage, on the 12th and 13th December to perform in this year’s pantomime, “The Lion, the Witch and the Wardrobe”.

The script, written by the drama department, showcased the outstanding talent at the school. The cast was made up of students from years 7 to 13, all featuring in lead roles. For some, this was their very first time on stage!

The story which took the original tale of C.S Lewis classic tale and put a new twist on it, featured characters such a Batman and Robin, Woody and Buzz, the Cowardly Lion, Chewbacca and introduced audiences to a new superhero, ‘The Lamppost’! A dance off with Buzz and Woody versus Batman and Robin was a first!

Performed to 400 people over two nights, this production is the first Whitmore High School pantomime but certainly not the first pantomime performed upon the school stage. This play carries a tradition of panto, established in previous years as Barry Comprehensive School, of writing and producing top quality drama in the heart of Barry. Head of Drama, Mr Piekielniak, was ecstatic with the performances, saying “I couldn’t be more proud of the cast who performed beyond our expectations over the two nights. They represent what is great about our school – hard working, committed, talented students who take pride in their work and their school. I would like to thank our audiences who have given us so much positive feedback. It really means a lot to everyone involved.”

The evening also recognised the warmth and support the people of Barry have for others less fortunate than themselves with a raffle and donations raising over £200 for Parkinson’s UK over the two nights.

Head of School, Mr. Thompson, proudly reported “Evenings such as this remind us what a school is truly about; celebrating the skills and talents of our pupils.” He said “it was a pleasure and delight to see both boys and girls, young and old, interacting on the stage, giving the audience a fun and laughter filled experience at the start of the festive season.”

The school would like to thank all parents and pupils for their support with these events. Please keep an eye on our Twitter page @ArtsWhitmore for more information about upcoming events at the school. 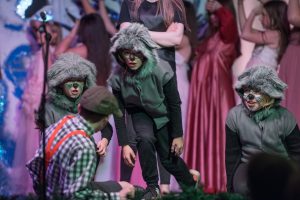 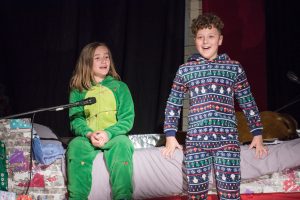 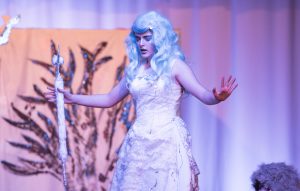 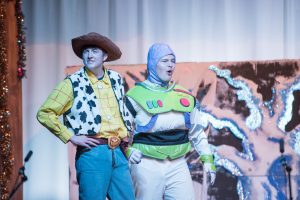 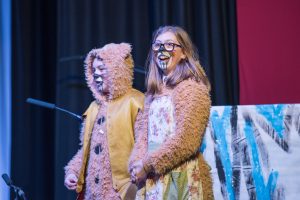 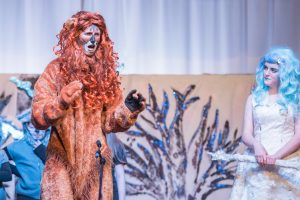 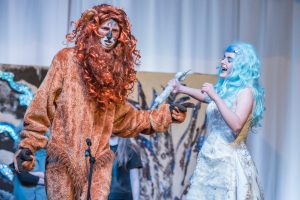 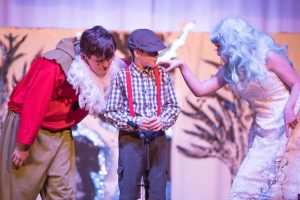 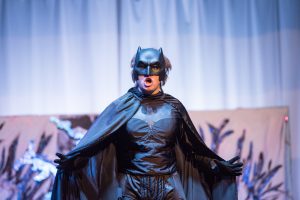 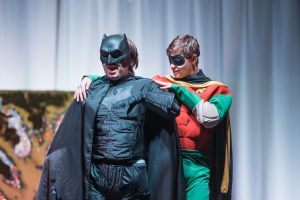