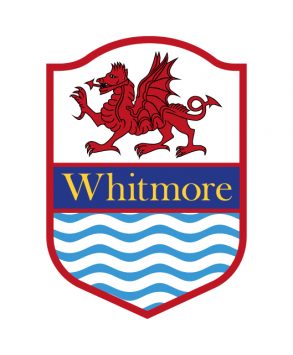 Our Head of School, Mr Thompson, will be leaving at the end of this term to take up a new post as Headteacher of Newbridge School in Caerphilly. We would like to thank Mr Thompson for the work he has done since his appointment in 2017, and wish him well in his new role.

We are delighted to announce that, following a very rigorous interview process, we have appointed Mr Innes Robinson as our new Head of School from September 2019. Mr Robinson is currently Deputy Headteacher of Eastern High School in Cardiff. Building on the excellent foundations set by Mr Thompson, we are confident that Mr Robinson will be a valuable addition to the team led by Dr Browne.

With the new building works starting later this year as well, the future is very exciting for our school.

Ms Antonia Forte, Chair of Governors, on behalf of the Governing Body of Whitmore High School.