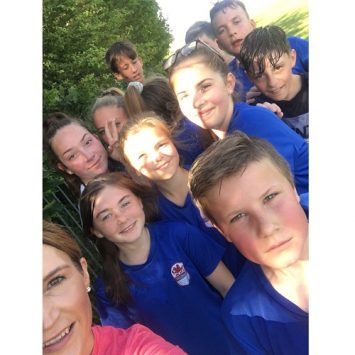 Last week 7RD decided as part of our first give project to raise money and awareness for Parkinson’s Foundation.

We completed a sponsored run, running 8,000 metres to represent the number of people in Wales diagnosed with Parkinson’s. We sold ice lollies at sports day and are doing a car wash. We also did a guessing game where you would pay to guess how many sweets were in the jar  – Harri Davies in year 9 was the winner of the jar of sweets.

To raise awareness of Parkinson’s we visited classes asking three questions about Parkinson’s, those who got them all correct won a sweet. Finally, we made Parkinson’s key rings and even painted our faces to spread awareness. 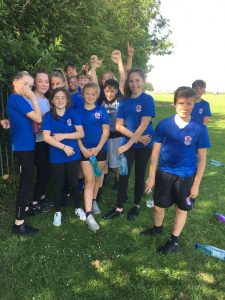 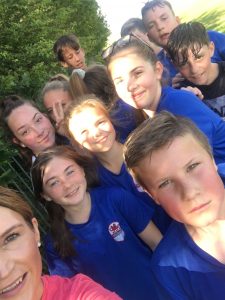 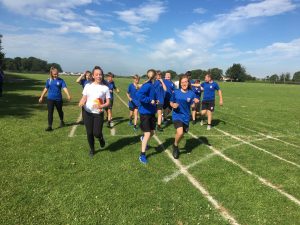